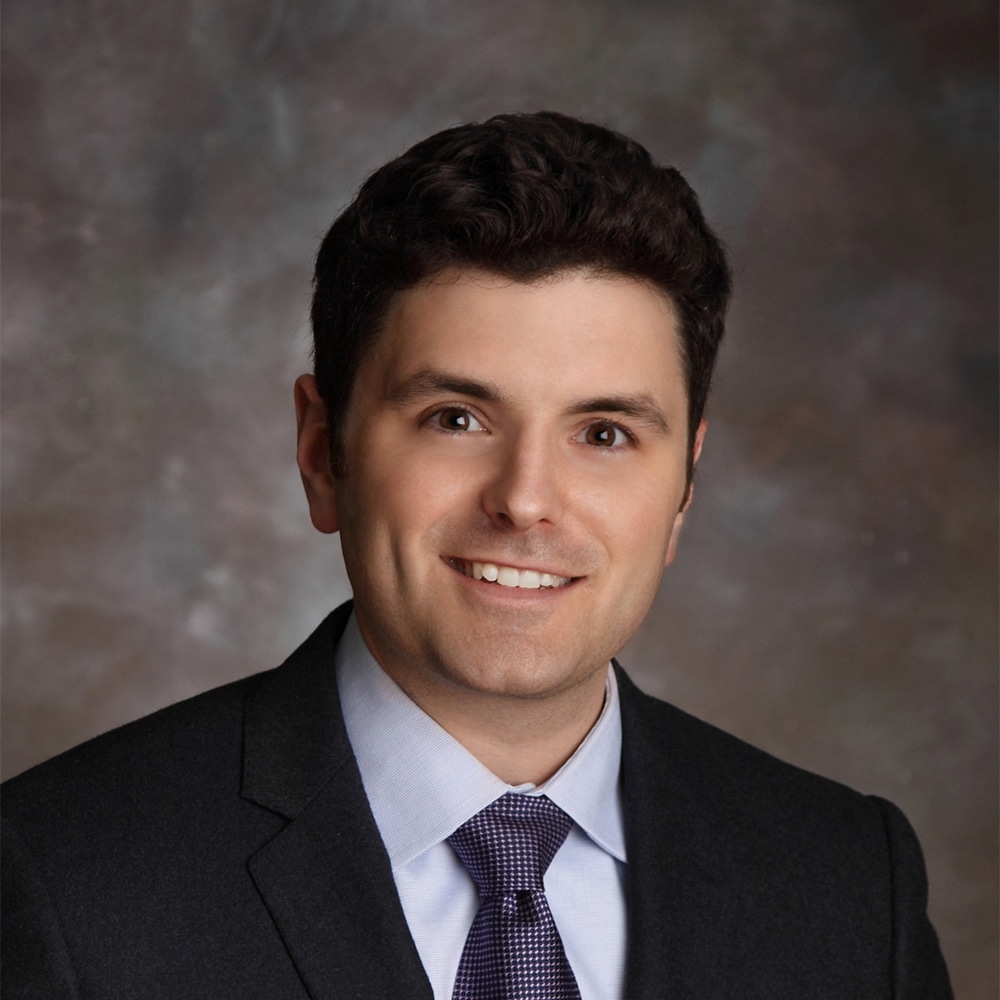 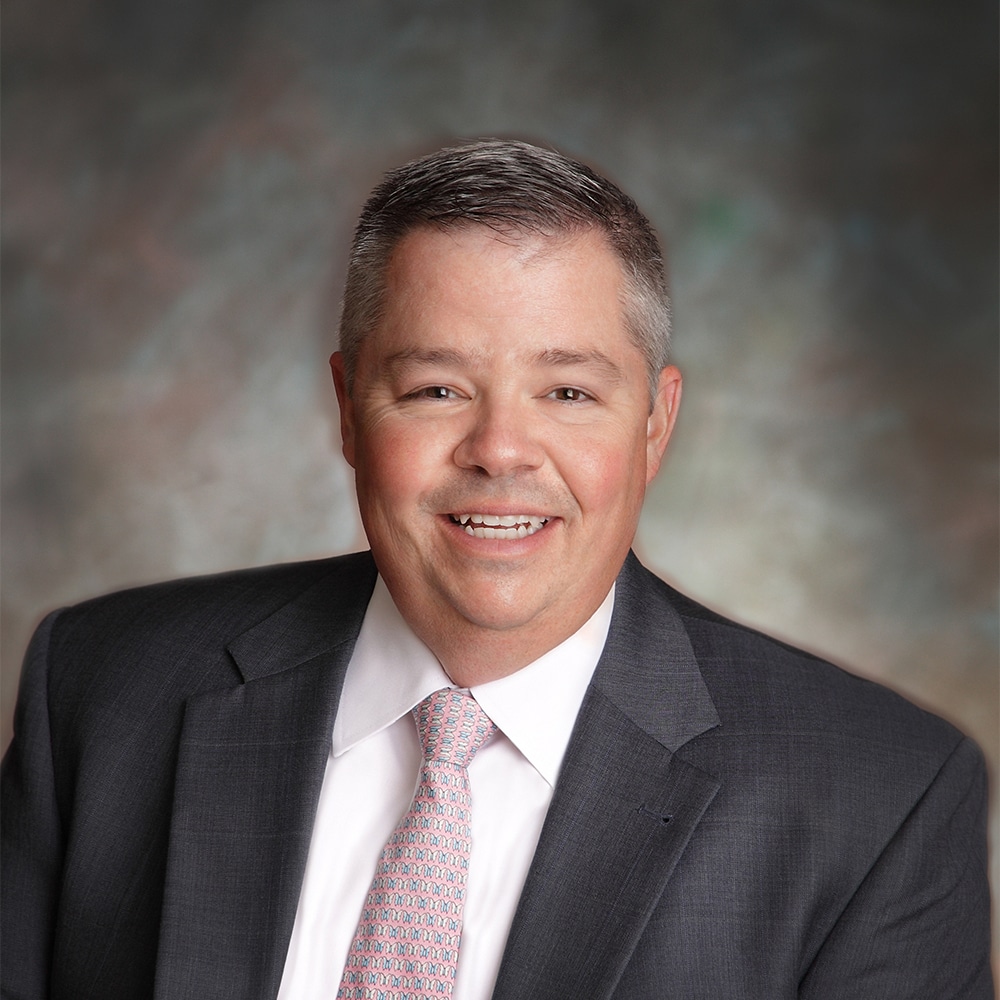 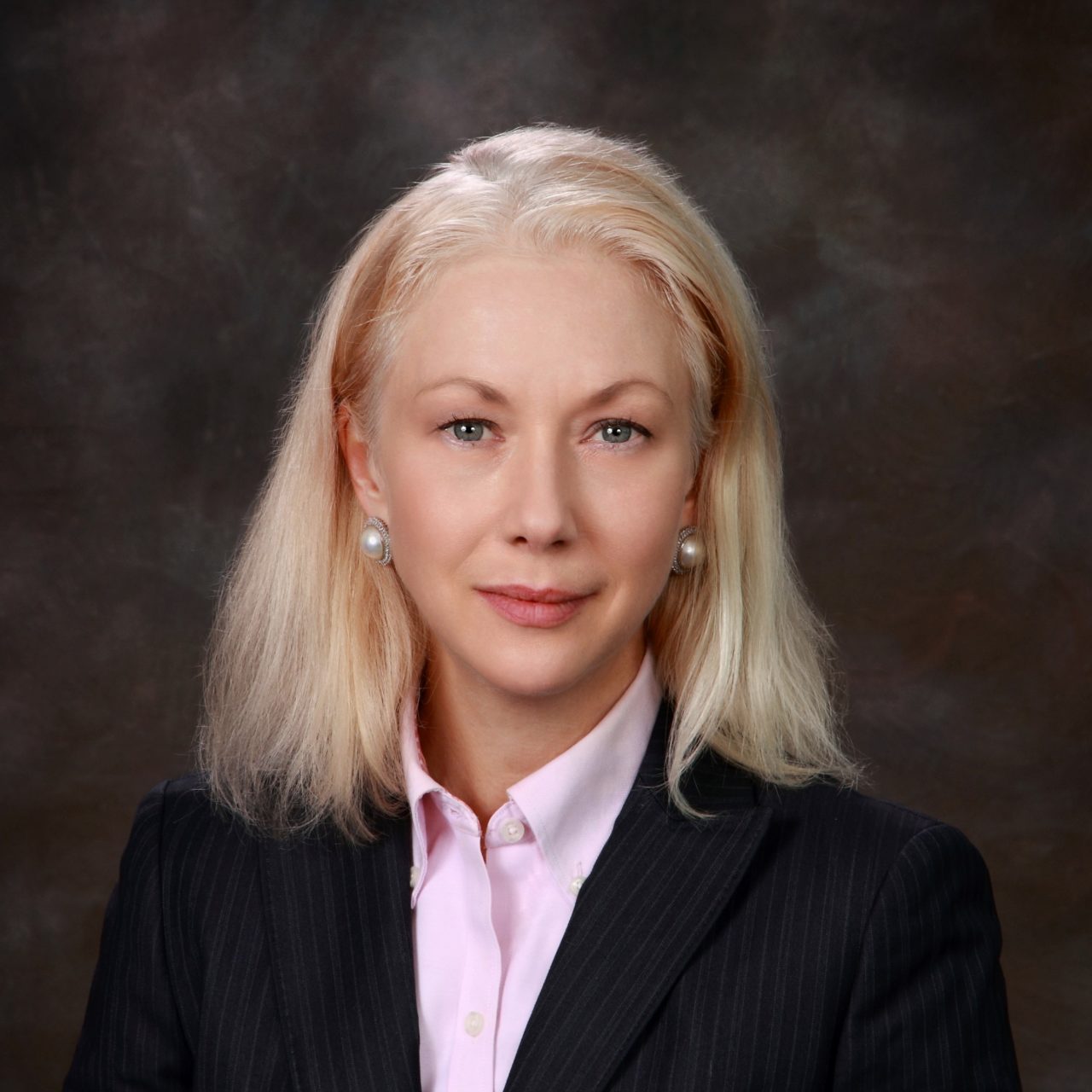 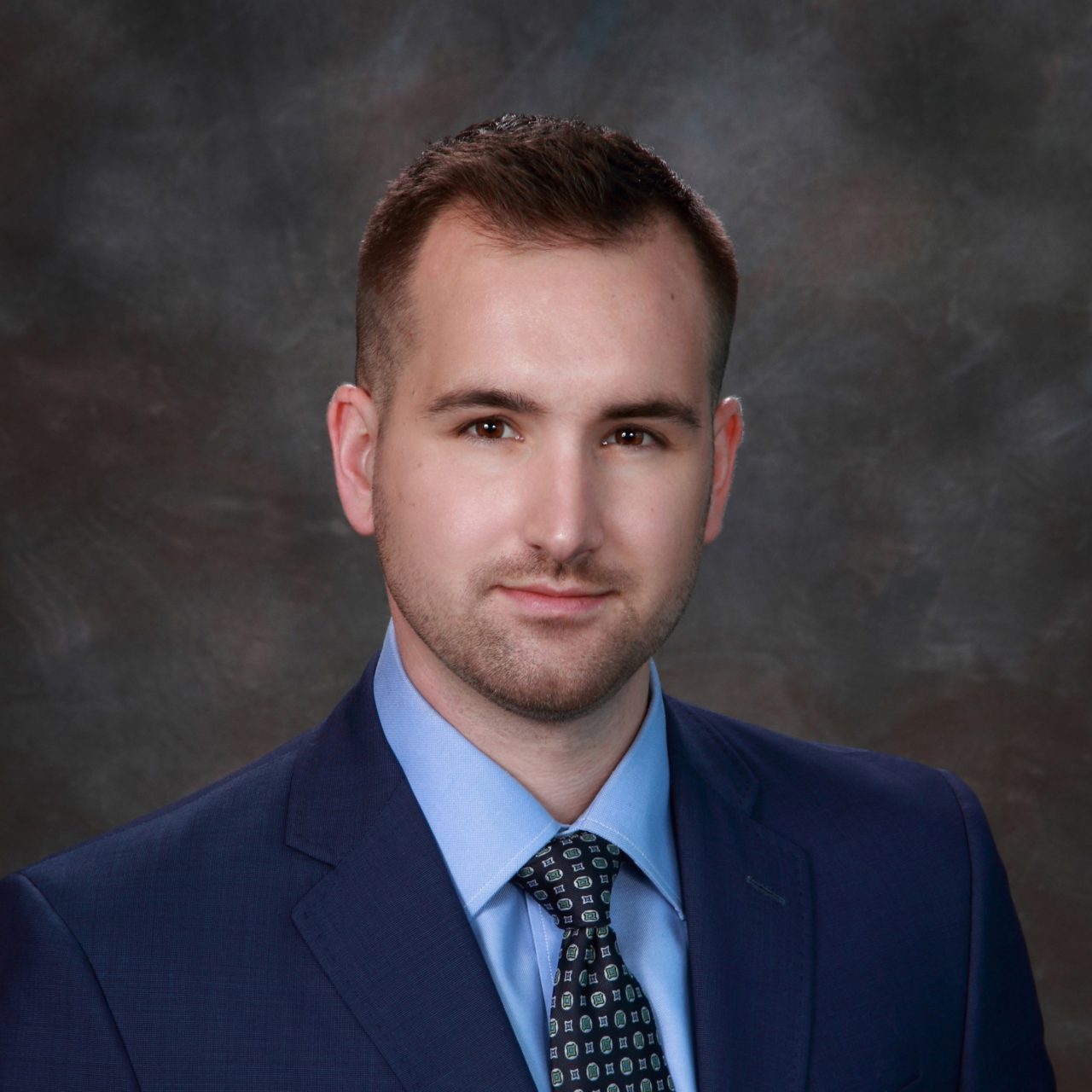 Henry brings more than seven years of investment management experience to his role as a financials analyst on the small and mid cap investment team. Henry joined Champlain in 2015 and spent three years as a Quantitative Analyst supporting all of the firm’s strategies with portfolio analytics, risk monitoring, and quantitative research before joining the emerging markets team in 2018 as a sector analyst covering the financials sector. After four years on the emerging markets team, Henry transitioned his current role on the small and mid cap team in June 2022. Before joining Champlain full-time, Henry was an intern at Champlain and held a summer analyst position with NASDAQ’s New Listings and Capital Markets team in New York.

Henry graduated from the University of Vermont with a Bachelor of Science degree in Finance and a minor in Economics. Henry earned his Chartered Financial Analyst® (CFA) designation in 2018 and is a member of the CFA Institute and the CFA Society Orange County.